My Bahasa Indonesia has improved significantly. Per my instructors, I have already reached the CEFR B1 level. In general, I find myself better able to converse with people in Indonesian and do so regarding more complicated topics. For example, I can now talk about political or cultural topics with relative ease. In my remaining month here, I hope to continue the progress at the same pace, but even if I don’t, I will have still have opened up many doors that were previously locked up tight. 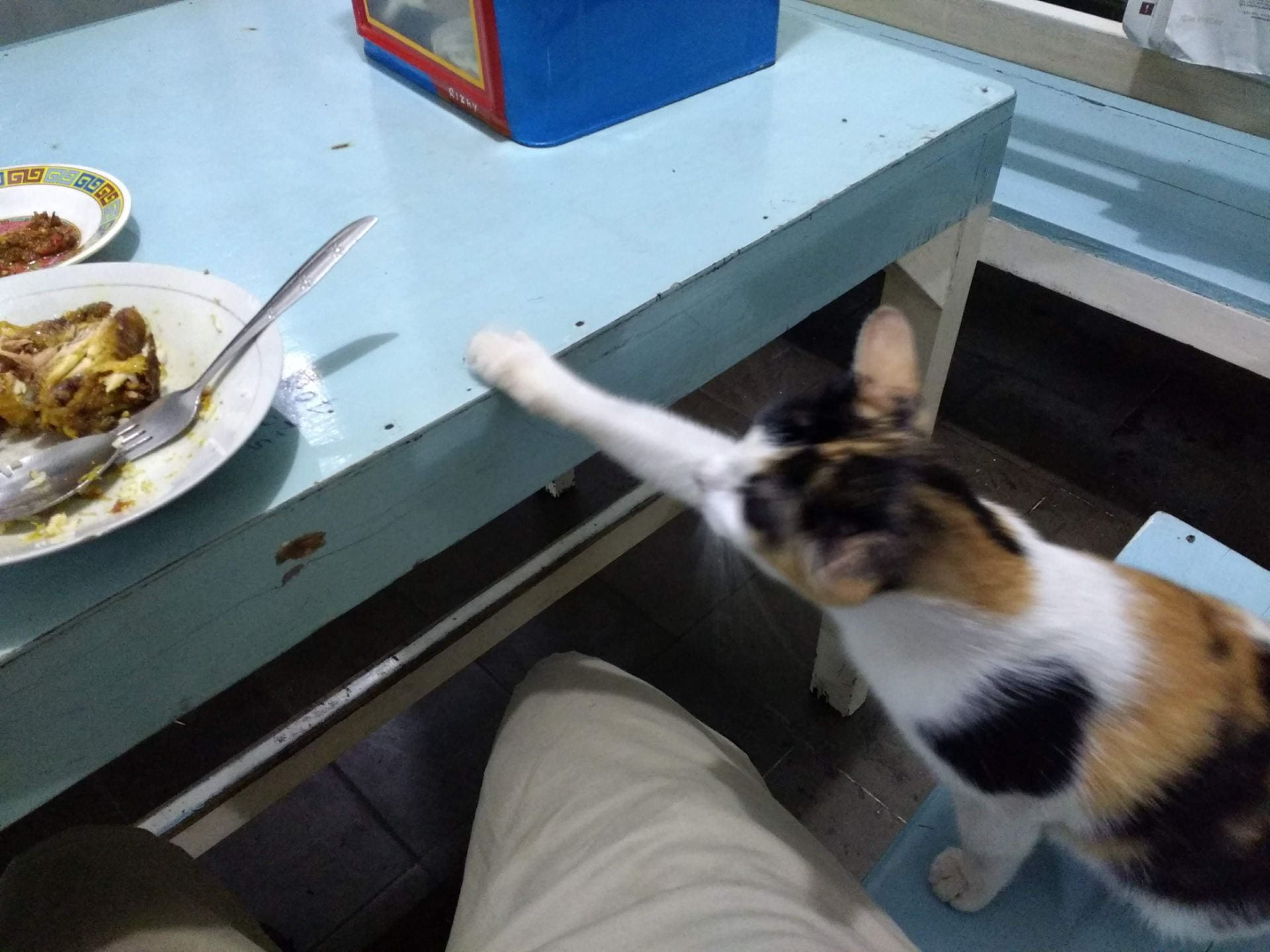 Indeed, I would go so far as to say that the most salient experiences I have experienced since my last blogpost were all directly related to my advancing language skills. I finally feel comfortable enough to haggle at the market, even if I still end up on the worse end of every exchange. Being able to hold my own in a conversation played no small part in easing the stress involved in applying for a visa extension, a process that included multiple trips to multiple immigration offices and fun bureaucratic wrangling. 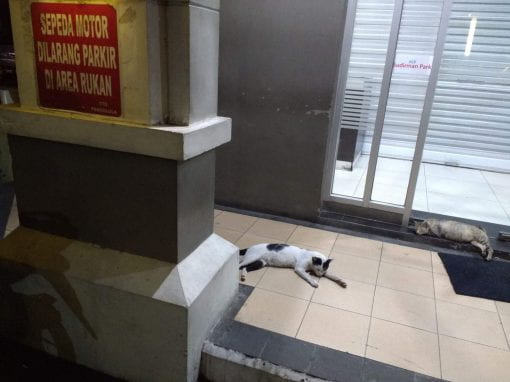 This weekend I will finally get the chance to travel a little outside the Jakarta metro area (specifically Bali), something I hope to do a couple more times before I return to America.  In other news, soto ayam – a soup composed of chicken, noodles, and potato – is quite tasty and is best consumed by the street alongside a menagerie of motorcycles and stray cats. 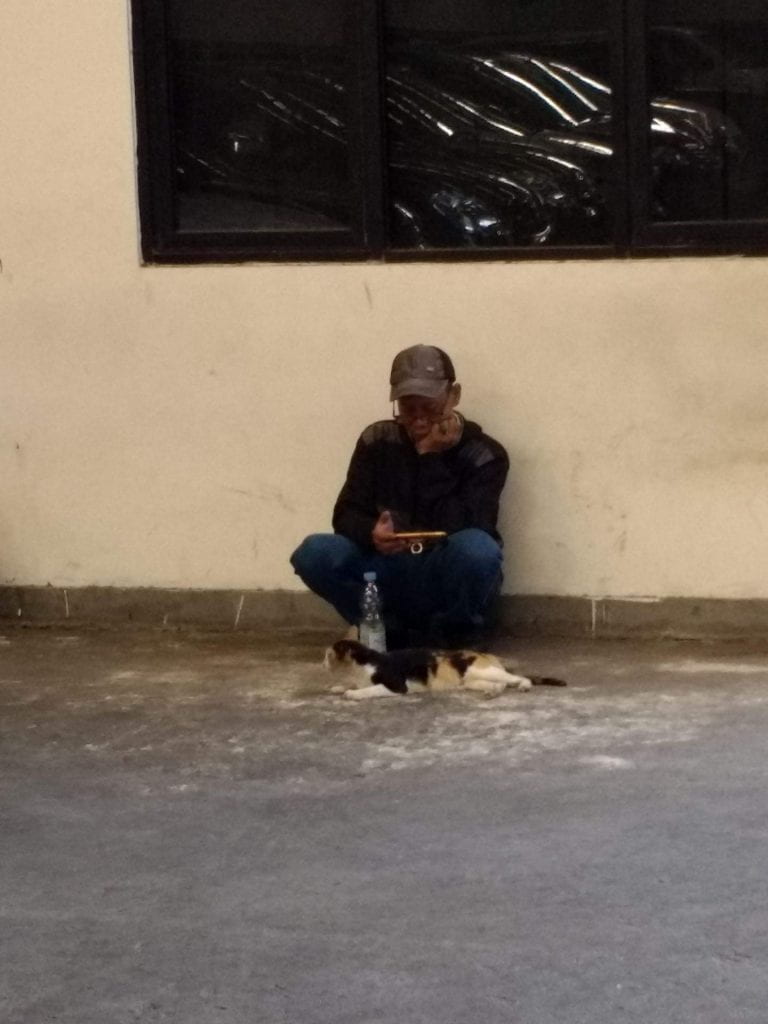